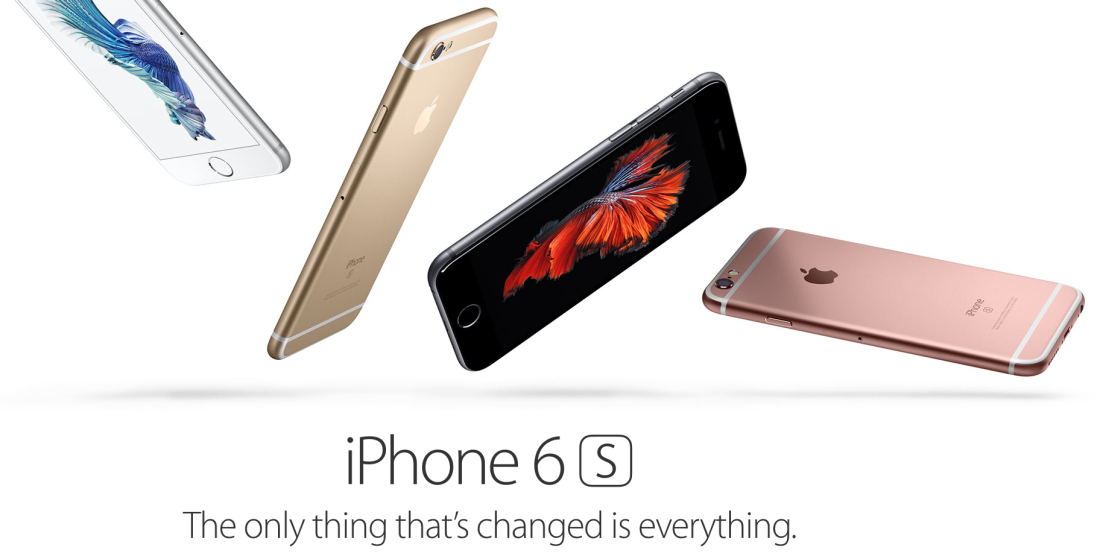 Let’s be honest, when was the last time Apple graced the world with revolutionary innovation?

We keep hearing people divide Apple’s history into two distinct eras: during Jobs and after Jobs. This is not just an innocent perception. It could signify a possible seismic shift in Apple’s brand perception.

I remember that Apple’s brand in its peak (circa 2008) was about magic, innovation and cool. The touch display on the iPhone was everything anybody wanted to talk about and experience in their hands. This experience was unique, beautiful and practical and Apple developed a few other products around the same concept including the iPad and iWatch. They even re-vamped the very popular iPod with the same tech. Every mobile producer wanted to implement touch technology in their own devices. Everybody  wanted to be sleek and minimal as Apple. The company without a doubt positioned itself as the leader in premium hardware.

During the golden days, Apple’s three main ingredients for success were: innovation, design and let’s not fool ourselves – marketing.

8 years and a CEO change later, it looks like marketing is all there’s left. In the words of scholar Vivek Wadhwa: “It’s been 9 years since the launch of the iPhone and since then it’s (Apple) been giving us bigger screens, smaller screens…” Their iPen and pressure sensitive touch are not changing any industry landscapes. They even keep resurrecting old models by adding  new processors (the SE).

It is at this point when I wonder what do we really need from Apple: just another old phone with a new processor or to feel like we are holding a piece of the future in our hands?

Apple’s strategy today is laterally focused. They are reaching out into their own untapped markets. Jobs would have never allowed for an iPhone 6 Plus fablet and an “iPen” was out of the question. This is an opportunity that Cook took and he proved to us that he is not afraid to break Jobs’ holy commandments. For the time being it is working out for him. Although sales are looking good, what kind of brand would Apple be five years from today?

If this trend keeps up, we are going to have a bland and watered down company. Something like when a newspaper turns into pulp in water. The iPulp. Apple can drown in their own sea of screen sizes and updated processors.

Having that in mind, what measures can Tim Cook take to bring back the Apple spirit we all know and love?

Simple: Turn back to your roots.

The Apple of today has completely forgotten about the enthusiasm of creating something new and exciting out of your own moldy garage. This is what created the company in the first place and it was the force that animated  Jobs while he was still at the helm of the company. An entrepreneurial spirit with eyes locked on to the future, one which laughs in the face of odds. This is vertical strategy focus.

There are a lot of ways to reintroduce this spirit back in Apple’s culture. I am saying culture here because I believe that Apple’s brand is less about the products themselves and more about the idea the people involved with the brand share. Contrary to what Jony Ive would say, it’s not about being slick, minimal, smart and shiny. Absolutely not. It goes deeper than that. It’s about a visionary future which expands the boundaries of what we as humans are capable to do.

“Here’s to the crazy ones. The misfits. The rebels…”

Stefan Nikolovski is a freelance brand developer, manager and consultant. His philosophy is that brands are intrinsically human, and can’t ultimately be treated with classic business and marketing strategies. To have a truly successful brand companies have to understand the human brain and listen to the human heart.